Terror In Kisumu As Suspected Suicide Bomber Blows Self.

Terror In Kisumu As Suspected Suicide Bomber Blows Self.

On Tuesday night, a terror suspect detonated an explosive device, killing himself and two others in Kamloma village in Nyakach, Kisumu County.

Nancy Aoko, Onyango’s 14-year-old daughter, was also injured in the blast and is currently fighting for her life at a local hospital in Kisumu County.

“He went to the homestead of one Petro Onyango, 54 years old, whom he found seated outside his house with his wife one Mary Atieno, 40 years old, and their daughter Nancy Aoko, 14 years old,” according to the report.

According to James Okoth, the Assistant Chief at Awach Sub-location, the suspect began questioning the family about issues they did not fully understand, and while the family was engaging him, an Improvised Explosive Device (IED) he was carrying exploded, killing himself and Mary Atieno on the spot.

Onyango was then taken to Nyakach Sub-County Hospital in Pap Onditi, where he was pronounced dead.

The minor, on the other hand, was rushed to Katito Hospital, where her condition was described as serious and requiring immediate medical attention.

A team of police officers, including those from Kisumu County’s Anti-Terrorism Police Unit (ATPU) and the bomb disposal unit, arrived at the scene to begin investigations.

Locals identified the suspect’s body at the scene and accused him of attempting to murder his wife on December 17, 2020.

According to the report, on that fateful day, the suspect, who is thought to have trained with the Al Shabaab terrorist group, detonated an IED at Katito market with the intention of killing his wife after he suspected her of cheating.

The woman, on the other hand, escaped the deadly attack unharmed and fled to safety, never to be seen again.

“It is after the incident that the suspect vanished to an unknown location, only to resurface on Tuesday and cause the two deaths,” the report continued. 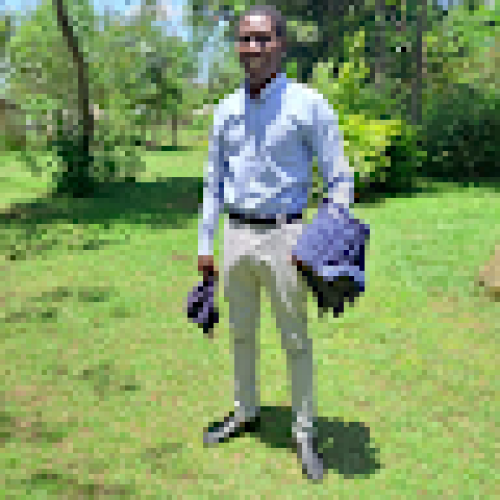 Teachers, TSC in War Over Promotion As Kuppet Cry Foul Over Members Stagnation

Teachers, TSC in War Over Promotion As Kuppet Cry Foul Over Members Stagnation

We make news stories about politics, education, health, technology, and other topics. All of our journalists are experts in their field and have at least a Bachelor's degree. Our website is easy to use, which makes it easier for our readers to have a smooth reading experience.